Vitiligo treatment Pune has been proposed to be a multifactorial disease with genetic susceptibility and environmental factors both thought to play a role.
The pigment that gives our skin its normal color is melanin, which is made by cells known as melanocytes. It is a disease in which the body makes antibodies to its own melanocytes, and in doing so destroys them. After that, the skin cannot make melanin properly, and vitiligo treatment Pune is the result.

The aims of vitiligo treatment Pune are repigmentation and stabilization of the depigmentation process. The choice of therapy depends on the extent, location, and activity of disease as well as the patient’s age and skin type. In general, a period of at least 2-3 months is required to determine whether a particular treatment is effective.

Topical corticosteroids are commonly used as first-line treatment in children and adult.
Mechanism of action can be anti-inflammatory and immunomodulatory

Tacrolimus and Pimecrolimus.
They are immunomodulators.

PUVA, also commonly referred to as phototherapy, is effective for those vitiligo patients with less than 20 percent of their bodies covered with vitiligo patches.(Vitiligo Treatment Pune) In this treatment, a thin film of a substance called psoralen is applied onto the depigmented skin for about 30 minutes before the skin is exposed to UVA light.when the skin is exposed to UVA, it turns into light pink.As the skin begins to heal, the normal color of a patient’s skin starts the return

Oral PUVA is recommended to patients, having more than 20 percent of their entire skin covered by depigmented vitiligo.In this method, an oral dosage of psoralen is taken around two hours before exposure to UVA light

The 308-nm excimer laser represents the latest advance in the concept of selective phototherapy in the treatment of chronic stable vitiligo.It is recommended when the lesions involve less than 20 percent of the body.Treatment is given twice or thrice weekly for 10-15 sittings.It acts through immunomodulation by affecting T cells.

If half or more than half of skin is covered with vitiligo.
Monobenzone ether of hydroquinone.

PRP is an in-office,non-surgical autologous treatment derived from the pt’s own blood.
we deliver powerful platelet-derived growth factors into the vitiligo lesion.
Growth factors regulate the normal population density of melanocytes in the skin (Vitiligo Treatment Pune). so they are required for the normal proliferation and maintenance of melanocytes.

Dermabrasion with laser or medication

These therapies can be used on areas of skin with stable vitiligo conditions.

In this method, small and thick skin grafts are planted on the discolored areas of the skin. Topical PUVA is then used to propel the process of stimulation.

The technique is similar to mini-punch grafting but instead of taking a thick slice of skin, a thinner section is taken. It is usually used to treat the lips and hands.

In this method, the dermis is separated from the epidermis, using a special suction device that inadvertently causes blisters.The separated epidermis is then placed on the vitiligo section of the skin.There is less scarring.

It involves separating skin cells from normal skin and transplanting on white spots as a cell suspension after removal of the upper layer of skin superficially.
The difficult to treat areas like bony surface, areola, genitals, and knuckles can be treated with excellent results. 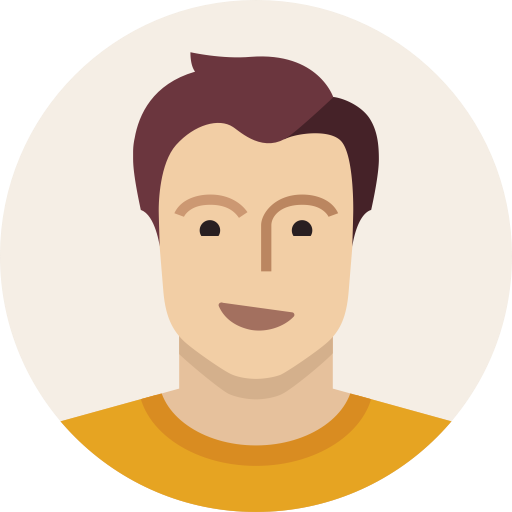 Good experience. Medicines and diagnosis of the doctor is very effective.Effects and reliefs can be felt overnight